Underlay Connectivity Services have several characteristics that are relevant to the Policies that determine the forwarding of Application Flows within the SD-WAN Service. 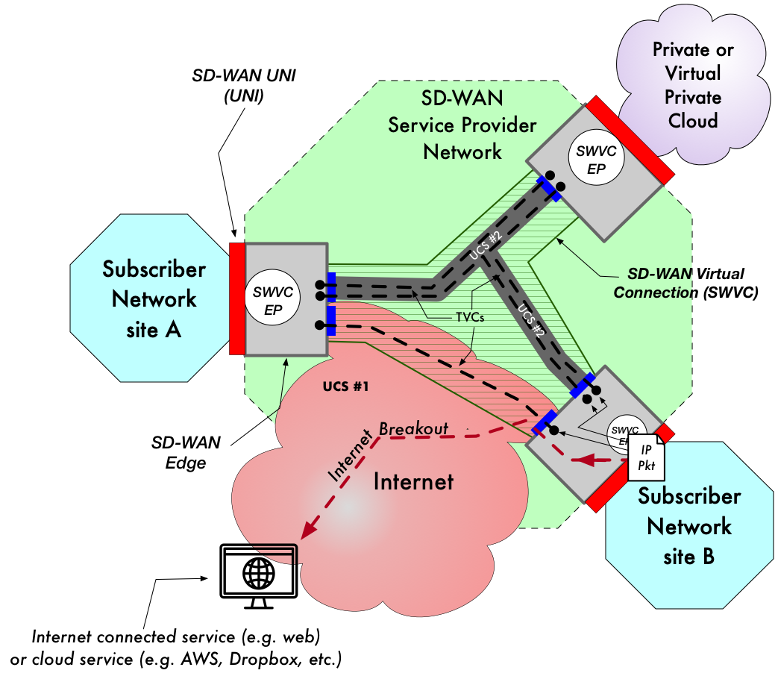 [3] This case is not precluded in this document nor is it explicitly discussed. Details for supporting Underlay Connectivity Services that are provided by the Subscriber are not in scope for this document.